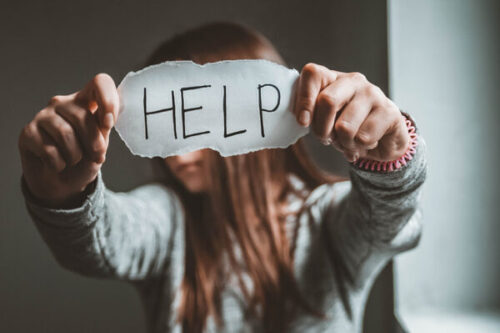 The main concern of working with someone living in a domestic violence situation is safety. Safety plans, support groups, safe houses, and money stashed away little by little are all on the back of the mind of those trying to get away from their abusers. Tele-health has recently emerged as an answer to some of these safety concerns, with secure communication to a support worker or case manager that can disappear after it is sent making it a viable option for many in an unsafe situation. Additionally, resources for local shelters, doctors and social service agencies can be loaded into the tele-health platform.

Apportis is a part of this solution, working towards a safer and healthier community for victims of domestic violence. The platform can be used without WIFI, which is a major benefit for those living in domestic violence, as some perpetrators can disconnect the WIFI as a way to cut off their victims from support. There are also resources loaded onto the platform that can be referenced to create a safety plan or learn how to make the first step towards safety. Additionally, with the stigma surrounding victims of domestic violence, having the ability to form a secure HIPAA compliant video connection with a support worker from a safe location is invaluable for those in unsafe situations.

← Prev: How Apportis Is Filling the Need for Tele-Case Management Next: Farmer Mental Health →